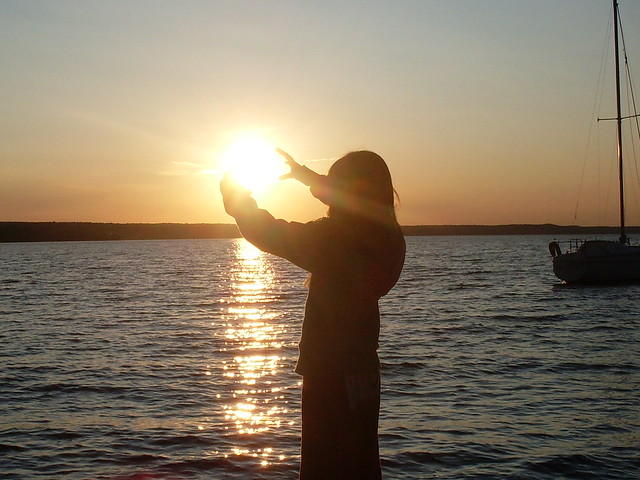 So last week I wrote about some of the things that were weighing me down and that when de-cluttering and minimising it’s not done until it’s done. I made a commitment to focusing on de-owning rather than simply decluttering . This blog is going to be a progress report mainly so I can look back and remind myself what I can achieve when I put my mind to it. I’m not affiliated to any of the companies or charities I’ve included links to but figured it might help inspire others regarding where it is possible to de-own possessions to in order to help a variety of people (including yourself). So in the last week…

As for how I feel this end of the week…Like a weight has been lifted! There is now room in the loft so that I can start to declutter more. Perhaps I’ll even declutter some of the loft it’s self! Hmmm. Where to start with that just right challenge?

Items de-cluttered this week (while focusing on de-owning)

At the weekend my wife and I had a conversation about expectations. Chiefly about when we imagined our decluttering efforts would be coming to a close. Turns out our expectations were different…like an entire year! She hoped to be done by next summer and I plan to be done with the major efforts in 3 months. I think on her part, she did not dare to dream it could be done so quickly for fear of disappointment but as Nelson Mandela said “It always seems impossible until it’s done”. Gestalt theory talks about “The whole is other than the sum of the parts”. While I dream of the day the whole of our home and lives are minimised to contain only that which maximises our mindfully minimal lives, completing “the parts” is as essential as having the long term goal. The ‘whole’ is other, not necessarily greater but definitely more than simply the sum of the individual parts. I cannot yet fathom what the ‘other’ might be, although if today is anything to go by it involves sewing and a random solo dance party in the kitchen (think Callie from Grey’s Anatomy and you get the picture). Completing the parts along the way however helps to build momentum, motivation and gives you glimpses of what could be. This weekend we completed the decluttering of our “spare” room. We now have a room that is a pleasure to sleep in. It has been transformed from a campsite to a restful space which makes me excited to go to sleep (yes I realise that is an oxymoron). However the removal and relocation of several items from the room reinforced, it is not done until it is done. I use the bin/recycle/donate/relocate system, although I also have an extra category of selling as I’m attempting to self-fund further study. I have dedicated areas for each type of item and if it is necessary to relocate the item I deal it then and there rather than it accumulating into another area that needs to be sorted again. This doesn’t always work. I’ve a basket on the kitchen table that has been there for three weeks full of bits and pieces. Some bits would be easy to relocate, others require decluttering and it feels too much right now. My donate/sell items end up in the loft and despite having a large floor space it is not possible to see the floor. It is buried under

It will come as no surprise that I’m feeling rather weighed down by it all. Despite decluttering unless you de-own the stuff it doesn’t make a difference. This week I’m going to focus on de-owning. Actually removing things from the premises! Joshua Becker over at Becoming Minimalist wrote a lovely blog that I read at the end of last year entitled “Don’t just declutter, de-own”. He highlighted the major shortcomings of organizing our possessions rather than removing them and that ‘owning less is better than organising more’. With these in mind I can move closer to my mindfully minimal life in the knowledge that by actually removing my possessions (soon to be former possessions)

Once I have achieved what currently feels impossible, I intend to remember my own advice!

Decide before you start what you are going to do with the possessions you remove. Refuse and recycling are usually fairly straightforward either at kerbside or at the local household waste centre. Find out what they recycle at your local centre. If you want to donate, work out where it is going so you only have to sort once. I currently donate to 5 charities regularly (with 5 different locations in the attic). At Christmas this increases as I also donate to toy appeals and the local women’s shelter. I’m currently developing a list of charities in my local area and what they collect/accept. There may already be a list in your local area, why not check? Similarly for the items you are selling. Work out where you’ll be selling them before you start. Be warned: selling takes time! Lots of it, both to list items and arrange collection/dispatch. It is far easier to donate unless you need the money.

Set time aside in the process to physically remove the possessions you no longer want. An artist must put as much effort into selling art as making it and similarly to declutter fully you need to put effort into de-owning. Make the phone call to arrange for things to be collected. Plan when you are going to the tip or the charity shop. Then do it!

Less is more as they say. Break down your overall goals into smaller, manageable chunks with a just-right challenge so you can finish them. It is better to accomplish three discrete areas of the kitchen than to become demotivated by the whole kitchen feeling impossible. Aim for progress rather than perfection and the rest will follow. My under stairs cupboard is broken into over 10 areas of which I have done 5. The last area I did was the alcohol (yes, I decluttered alcohol) over three months ago. The whole cupboard may not have been decluttered but I still have a sense of achievement and progress. That said there is no time like the present to finish. I’m off to de-own boxes of books! Items decluttered this week: Brand new shower curtain, 34 books, pair of curtains, 14 stuffed animals, 1 (broken) lampshade, floor lamp, 2 pillows, dried rose petals, 1 glass tumbler, 2 carrier bags of baby clothes and 1 sippy cup. Header photo Finish by Jeff Turner/ CC BY 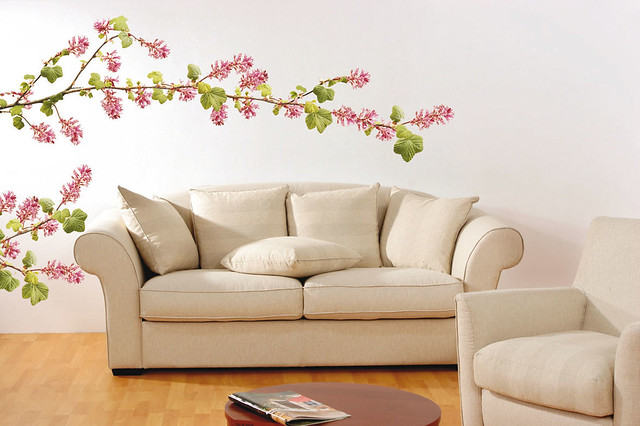 My name is Catherine and I am a hoarder. Well I guess it’s now technically WAS a hoarder, but up until a year ago it definitely was my natural predilection. I wasn’t quite to the stage of Hoarders [TV show] or receiving a diagnosis but I had a lot of stuff. More stuff than I needed. More stuff than I had a place for. In fact despite having a middle room with a sofa, the sofa NEVER got sat on because it was always hidden under a pile of stuff. This pile would be organised every fortnight (the day before our cleaner came) and while it was usually reduced, it was never fully cleared. It just looked neater…for a day!

In my paid employment I am an Occupational Therapist and have spent a decade apparently understanding the impact our environment has on our engagement in occupations (the stuff we do every day from getting washed and dressed, through to paid employment, school, leisure activities and sleep). So it is rather embarrassing that only when I started to declutter I realised the immense weight of stuff I had been carrying around with me. The stuff has meaning: it has a past and present but it doesn’t necessarily have to have a future in my life.

I’m 18 months into this journey and apparently others have been inspired by my sharing  what I’ve come across on other blogs, ideas that I think might work (although some haven’t for me) and images I use for inspiration. I therefore decided to start this blog partly to get into the habit of writing and partly to have a resource of inspiration for others by sharing my journey.